For our third special October Vampire month interview to support the release of Slay: Stories of the Vampire Noire, we have Jessica Cage. 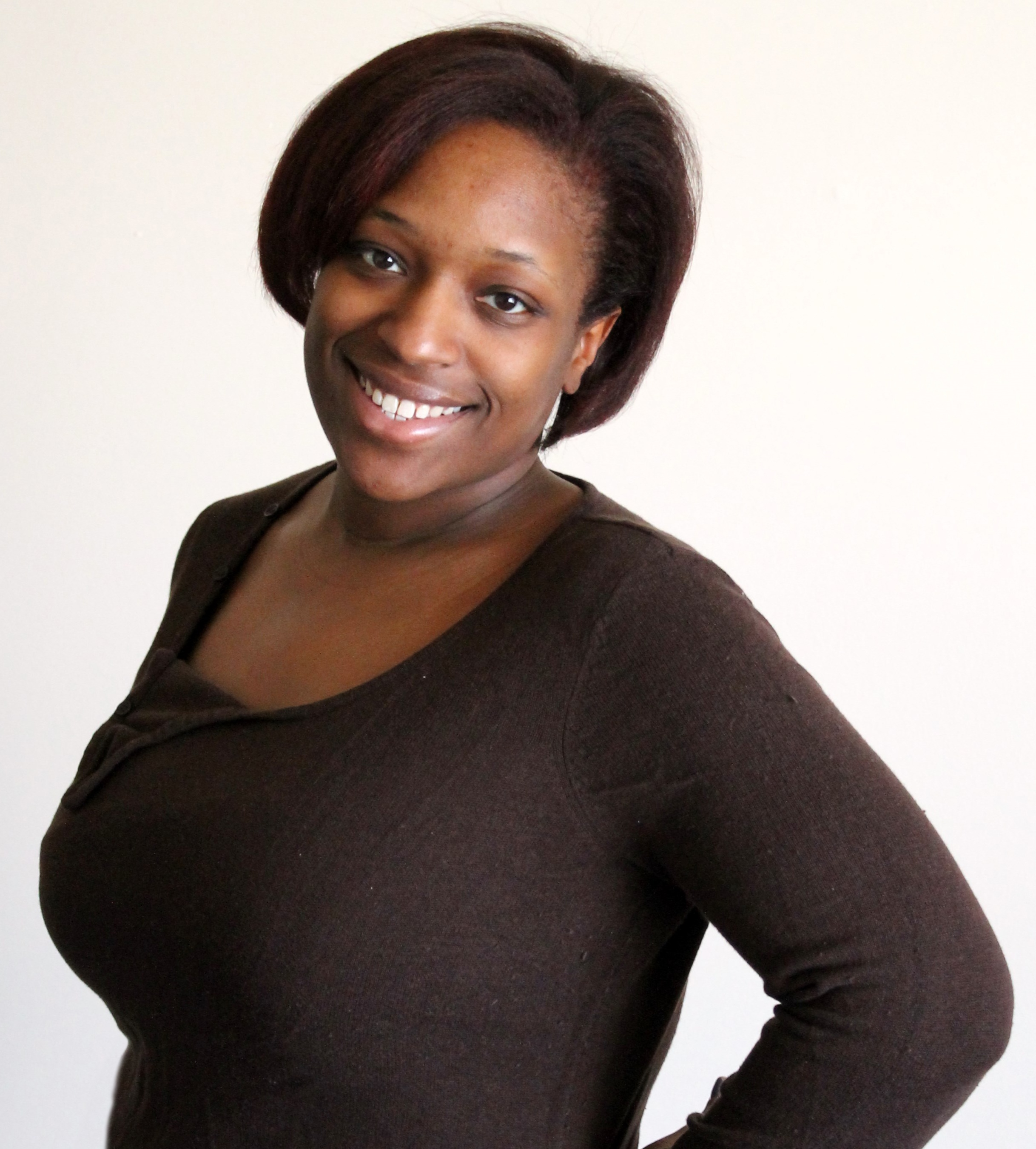 Author. Born and raised in Chicago, IL, writing has always been a passion for her. As a girl, Jessica enjoyed reading tales of fantasy and mystery but she always hoped to find characters that looked like her. Those characters came few and far in between. When they did appear they often played a minor role and were background figures. This is the inspiration for her writing today and the reason why she focuses on writing Characters of Color in Fantasy.  Representation matters in all mediums and Jessica is determined to give the young girl who looks like her, a story full of characters that she can relate to.

My earliest memory of writing is my grandmother handing me a pen and paper and telling me to write down the story I was dying to tell her. She was a total book nerd and I was interrupting what I can only imagine was a steamy Harlequin novel. From that moment on, I would write her tall tales that only she would read.

I chose to become a professional writer when I was pregnant. I wanted to set an example for my son. How could I encourage him to go after his dreams while being too afraid to chase my own?

My greatest strength is my ability to give the reader an almost cinematic experience. I love for the reader to feel like they are not only reading the book but as if they are a part of it. Its one of the most common compliments I receive about my work. My weakness… commas. Darn those commas. No, I’m still not over it. I struggle with understanding where they go. They will either be all over the place or nowhere to be found. Thank the stars for my editors!

I live in the Windy City, Chicago and yes. I have absolutely put pieces of my home in nearly every story I’ve written. I’ll take you into the nightlife or describe one of my favorite spots to eat. Chicago is more than just the downtown most tourist see so I try to weave in my personal experiences with the city in the stories.

Can I just say L.A. Banks? Is that an option. I love her books. It was one of my first experiences with a woman of color witing the kind of high energy fantasy stories I wanted that also had a POC cast. I felt so empowered to do the same. Outside of her works, I find myself falling in love with any book that dares to test the limits of what has already been written. I love pushing boundaries and creating new concepts.

A childhood obsession with Lestat and a questioning mind. I LOVED vampires but it didn’t feel right that they were human evolved (or devolved depending on who is writing the story). The first book I ever wrote depicted vampires as alien lifeforms who fled their home world to escape a darkness that was taking over. It was a blend of vampires and sci-fi and it was my dream come true.

Immortality. At least that what it is for me. Its the question of what would you do, who would you be if you knew you could live forever? For humans, life is fleeting. Its not promised to us. Through these stories we get to take risks and life a life that is uninhibited by the constructs of time and that is exciting and intoxicating.

Akasha. I choose her because she is a badass woman and ruthless. Even Dracula had a soft spot and she would have exploited that to no end. Second to her, Selene. Women rule.

I’d have to say for sexiness Eric Northman or Gerad Butler’s Dracula 2000. For dress, I’m going with Blade! I loved his gear!

Alexa (my first vampire) could kick some ass. Not only is she a vampire, but she has magical powers. Kyla (my vampire in the Slay Anthology) would compete for style. Mara (vampire in The Alpha’s) would take the gold for dress hands down!

My latest novel is about Sierra Grey who is a conjurn (or witch) who was chosen for darkness. In her world that means she will never know love or any of the joys of a human relationship. However, she is special, marked at birth as someone would change her world. After a chance encounter with a yummy guy, she starts experiencing emotions and powers that she shouldn’t have. The powers that be thinks that she is an anomaly that must be eradicated. She is forced to flee her home and find a way to save not only herself but her people.

You can learn more about Jessica on the following links:

You can buy Jessica’s books at the following links: